Essentials Skills in Building and Sustaining a Faculty Development Center: Budget and Staff 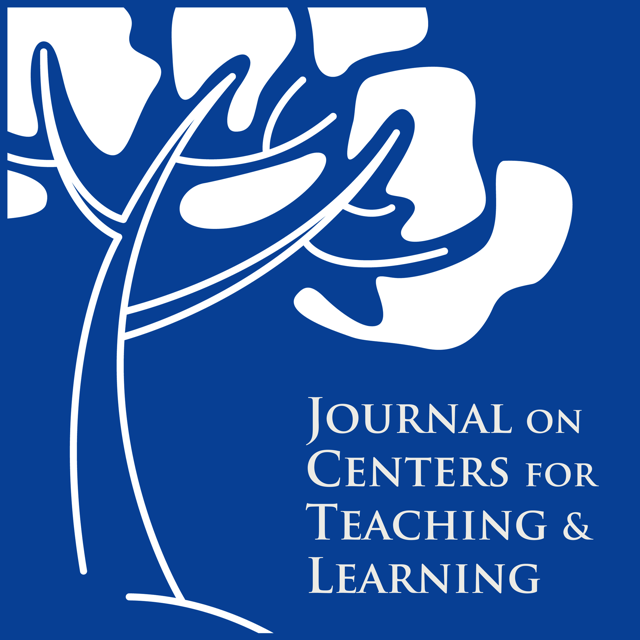 Dr. Todd Zakrajsek began his career as an adjunct professor, teaching at a small private college, a technical school, and distance education classes. Securing a tenure-track position at a small regional college in the Pacific Northwest in the fall of 1994, Todd started a center for teaching and learning in his third year there. For his efforts he received a budget of $50 his first year. The next year it went to $5,000 and a one-course release. In year three, the budget was $20,000 with additional release time. While there, he was promoted to associate professor and tenured, partly for his campus-wide faculty development work. In 2001, Todd resigned tenure to take a position as the founding director of a center for teaching and learning at a research university in the Midwest. With a staff of himself and an office professional, he began to develop resources for a campus with approximately 650 full-time faculty members. In 2003, the faculty development center he was leading was merged with the learning technologies group, and Todd was asked to be the director of the combined office. About this time, he also served as Co-PI on a Fund for the Improvement of Postsecondary Education (FIPSE) grant to provide resources to distance and adjunct faculty. In 2008, Todd resigned his job as faculty development director to accept a position as the Executive Director of a large research extensive university in the South. He was successful in assisting with the transformation from a long-standing and successful teaching center into a center providing support in teaching, research, and leadership. There, he was responsible for hiring six positions and managed a budget of $1.2 million. In 2012, Todd began working in the School of Medicine at the University of North Carolina, Chapel Hill, as an Associate Professor in the Department of Family Medicine and also in the Academy of Educators to assist in building resources for faculty in the School of Medicine.

Given Todd’s extensive experience in faculty development for over 15 years in a variety of types of institutions, regions, and faculty served, we have asked him to write a series on essential issues needed by directors of faculty development efforts. This series is designed to suggest areas for faculty developers to consider along with tips and techniques Todd has found to be helpful along the way. In this issue, Todd focuses on budget and staff concerns. Possible future topics will include how to get and maintain support on campus, what programs to offer, bringing outside experts to campus, assessing/documenting your successes, and strategic planning. If there is a topic you would like to see covered, contact the Editor-in-Chief at tassonjp@miamioh.edu.